Why should you start a dropshipping business in Saudi Arabia? The Kingdom of Saudi Arabia (KSA) is known for being the original home of the Bedouin, the largest oasis in the world, and the ancient practice of camel trading. But what about modern business?

It has a young population, growing internet and smartphone penetration rates, and a government that is focused on developing eCommerce. These are key factors that are encouraging a quick adaptation to online buying in the country. The KSA Communications and Information Technology Commission note that "in addition to local online sellers, start-ups, and home-based businesses, a lot of larger regional and international players are also investing and expanding their physical presence in Saudi Arabia."

Read on to find out the benefits of dropshipping in KSA.

Saudi Arabia is situated in the Middle East and accounts for 80% of the Arabian peninsula. The capital city is Riyadh and its neighbours are the United Arab Emirates, Yemen, Oman, Qatar, Kuwait, Iraq, and Jordan. According to Data Reportal, January 2022, the population stands at 35.59 million, of which the median age is 32 years old.

One of the leading oil exporters in the world, KSA has one-fifth of the world's total reserves, as stated by Britannica.

Since Saudi Arabia’s National Transformation Program was initiated in 2016, the nation’s economy has been working to embrace diversification and digitisation. The Program aims to build the necessary infrastructures to achieve the Saudi Vision 2030.

To unlock the potential of the non-oil sectors, Saudi Arabia is developing a digital economy. This suggests huge potential for eCommerce start-ups including dropshipping.

A snapshot of the dropshipping benefits in the KSA:

Compared to the advanced eCommerce nations such as the UK, the US, and China, the countries in the Middle East and North Africa (MENA) are still behind. The eCommerce market share for MENA is 2.7% and 5.9% for Saudi Arabia meanwhile, the worldwide average is 18%. Following the example of its neighbour, the United Arab Emirates, Saudi Arabia has the fundamentals to become a powerhouse for digital business. The statistics are shown in data from BCG (Boston Consulting Group), 2021.

In 2021, Saudi Arabia was listed as the 27th largest market for eCommerce with a revenue of USD $8 billion, according to ecommerceDB. Considering the rising popularity and convenience of online shopping, this is predicted to improve.

An eCommerce website noticing a difference in Saudi buying habits remarks, “approximately 83% of consumers in the region say they'll maintain or increase their eCommerce spend year on year in 2022," as quoted in the Alarabiya News, 2022.

The same online company saw transaction volumes in Saudi Arabia go up by 470% in the last few years. They state this is a “testament to the shift in consumer purchasing behaviour.”

According to ecommerceDB, these were the most popular products purchased online in KSA, 2021:

Use of the internet

Statistics from Data Reportal found that 97.9% of the Saudi Arabian population uses the internet in 2022, creating huge potential for a dropshipping business.

If there is one thing the MENA region is excelling in, it's lightning-speed internet. The UAE, Qatar, and Kuwait alongside Saudi Arabia, reign within the top eight countries in the world for the fastest mobile internet (Statista, 2021). That's higher than the majority of advanced markets.

More than 98% of internet users in Saudi Arabia ages 16 to 64 owned a smartphone according to eMarketer in 2021. This far outnumbers the ownership of laptops and PCs (54.3%), tablets (29%), and smartwatches (25%), as found by Data Reportal, 2022. With Saudis spending on average 8 hours 5 minutes a day on the internet, eCommerce retailers can profit from this opportunity to reach a well-poised nation.

In Saudi Arabia, the most available delivery service provider is Aramex. A survey by ecommerceDB in 2021 found that 42% of online stores cited Aramex as one of their providers. Alongside Aramex, DHL and UPS are the top shipping services offered by eCommerce stores in Saudi Arabia.

Reviewing the information, we can see that Saudi Arabia is a digital nation with super-fast internet and a population that enjoys the ease of online shopping. As the country works to drive their eCommerce offering to match world leaders in the market, dropshipping at this stage can still be a savvy business investment. Products reach customers promptly thanks to good road infrastructure and reputable delivery service companies. 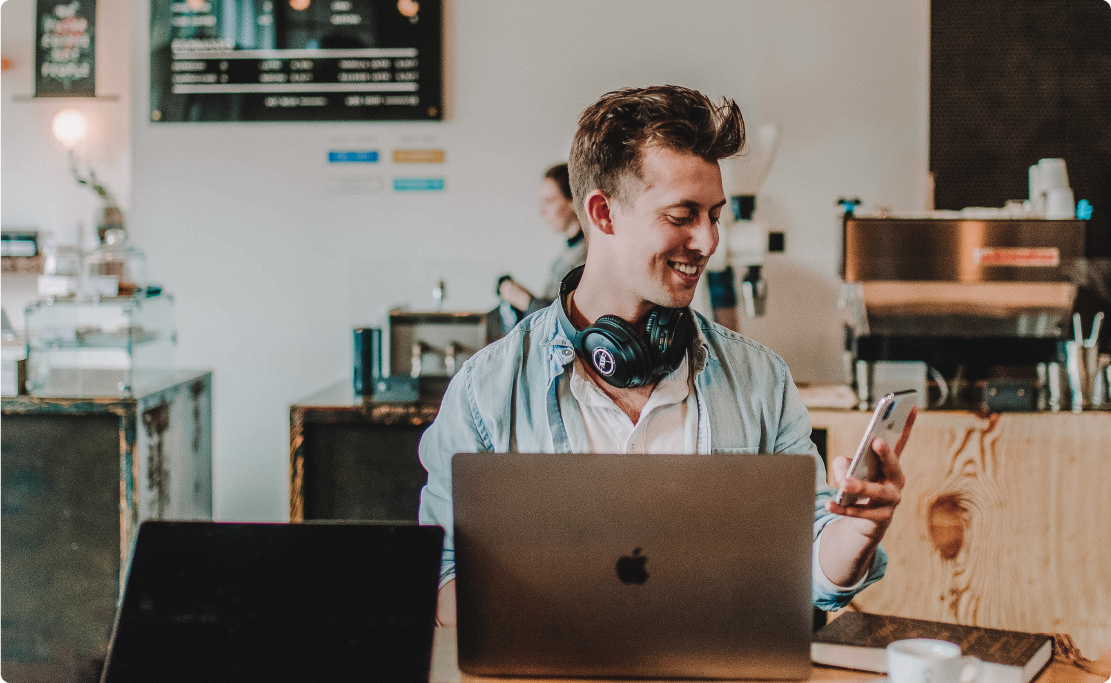